A New Addition to the Keston Boilers Sales Team in London

Sang started his career with British Gas in 2004 as an apprentice rising through the ranks to Senior Engineer, which included looking after new apprentices through training and support. He has also held several sales roles, including technical sales support with Ariston within the HVAC sector.

Commenting on his new role, Sang said: “I’m excited to represent Keston Boilers in London and look forward to establishing relationships with both existing and new Keston customers.”

British built since 2013, Keston Combi, Keston System and Keston Heat boilers provide twin flue systems that offer outputs of 30 to 55kW for domestic and light commercial solutions. Their twin flue design provides a solution for boilers that require a longer flue, with up to 27 metres possible with a Keston boiler. 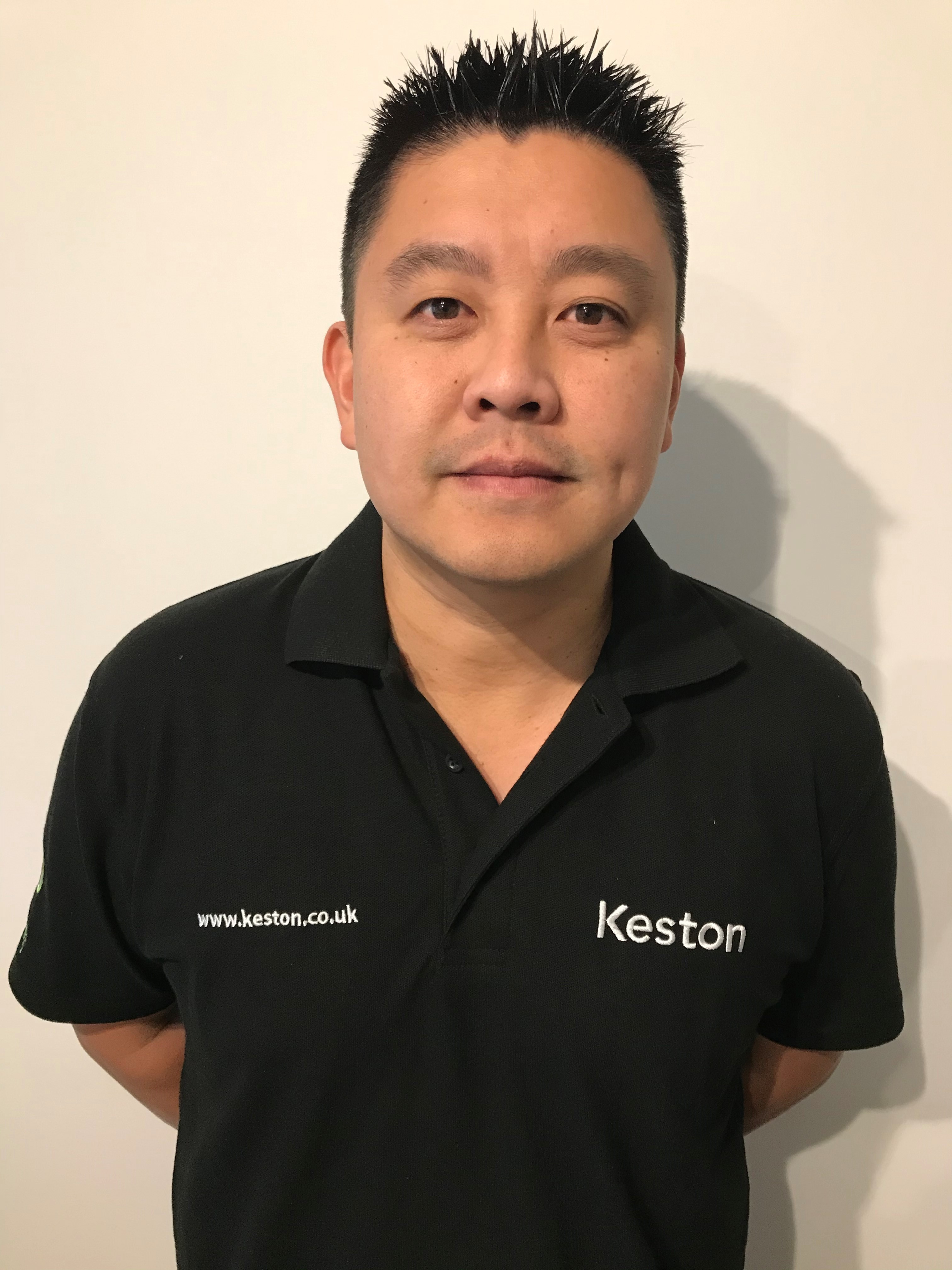